Criticism is something that is seen in our everyday life, right from Infancy till now and beyond, criticism abounds. If not properly understood, criticism can fuel alot of negative attitudes and behaviours in different persons and why is that, we all react to things differently..

Well, for the purpose of this article, would be looking at just two kinds of criticism..

Constructive criticism is that which molds us,  which makes us better. This type of  criticism is rare. Yes! We want to make someone better, an effective way to criticize is to call attention to peoples mistakes indirectly.

Destructive criticism is that which aims to destroy and demoralise somebody..   We live in an age where almost everyone make destructive criticism, their aim is to make you better but they are destroying you Unknowingly.  It takes strong minds to overcome criticism. Bitter criticism caused the sensitive Thomas Hardy,  one of the finest novelists ever to enrich English literature, to give up forever the writing of fiction. Criticism drove Thomas chatterton the English poet to suicide, these few examples are snippets of how dangerous destructive criticism can be.. 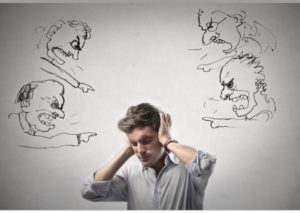 When dealing with people let’s realize we are not dealing with creatures of logic. We are dealing with creatures of emotions, creatures bristling with prejudices and motivated by pride and vanity_ Dale Carnegie.
Criticism is like homing pigeons, they always return home. When we criticize people, they would always justify themselves and condemn you. Destructive criticism makes us lose friends because they will condemn us,  when we criticize them. Before we criticize  let us put ourselves in their own shoes and see if we wouldn’t do what they do and even more. Let us understand them and try to figure out why they do what they do.
Abraham Lincoln said ‘ Don’t judge them,  they are just what we  would do under similar circumstances ‘.  ‘Judge not that yet may not be judged’.
Sharp criticism and rebukes almost invariably ends in futility. If you want to draw a person’s attention to their mistakes you have to correct them indirectly. Words are absorbed easily, It either heals Or wound 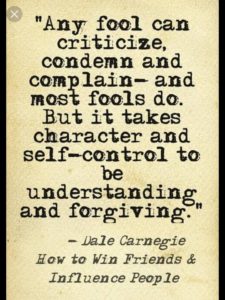 Benjamin Franklin American ambassador to France said ‘ I will speak Ill  of no man and speak all the good I know of everybody’.
Be hearty in your approbations and lavish in your praise. Criticism from superiors kills the ambition of a person. The best way to handle criticism is to let it not get to us, we take out the positive and trash the negative.
Criticisms are everywhere,  we can’t avoid it,  we can only learn to handle it carefully.
Most times  we criticize because we misunderstand people’s aim,  let us at least try to figure out why they do what they do.
Hans selye,  a great psychologists said ‘As much as we thirst for approval,  we dread condemnation.

The aim of this article is to bring you enlightenment and also for you to address where you might have been missing it and become a better criticist.. We didnt touch all of the varieites of criticism, in the next article, we would do just that.. Take care of you,Vera Harvey cares..

ARE YOU YOUR TYPE’S TYPE?

THE GIANT OF AFRICA 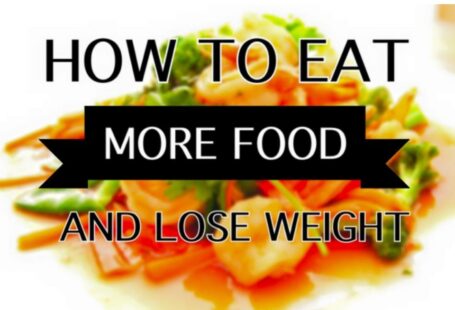 How to lose weight by eating MORE food. 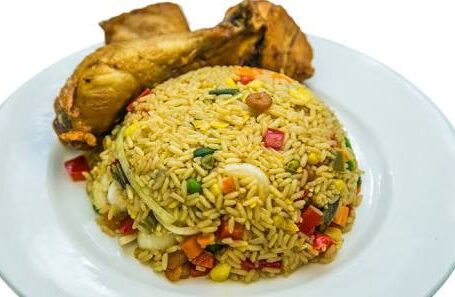 HOW TO ORDER FOOD ONLINE WITH QUICKCHOPZ. 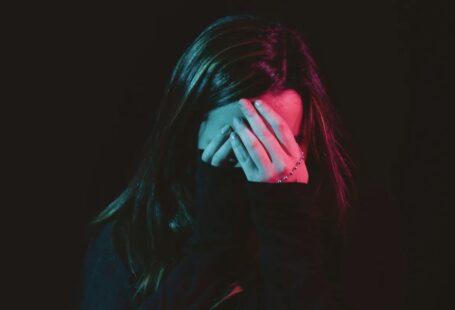