WHY POVERTY IS RAMPANT THESE DAYS……

Poverty is the scarcity or the lack of a certain (variant)  amount of material possessions or money.
Poverty has been  in existence since ages but its more rampant now,  because most people aren’t willing to take challenge to get up and get out of bed. No matter how hard we try to help the poor,  most of them still remain poor, not because they enjoy being poor but because they haven’t developed the wealthy habit. Everyone wants to live In luxury, no one enjoys being poor,  but the problem is,  they only wish to be and they never decide to be.
” I remember  riding in a top top (Keke)  heading home and there’s this man sitting right before me  lip singing  a song. What amused me was how he was seriously rejecting poverty with all his might,  what he didn’t realize was  rebuking poverty wouldn’t change a thing until he decide to decide. This happen everywhere and everyday.  There are scenarios  where you might have seen group of people who regularly go to drink at a particular spot. If you are opportune  to eavesdrop in their  conversation you would be shocked at their conversation on how they constantly sit on a spot and wish to be rich.  They never decide and take action.  The universe only rewards speed and action,  it reads the mind and instantly responds.
Most people would cast blame on the society for not offering employment, for supporting favoritism and practicing too much corruption . We need to think and learn to live beyond the average  mentality. Owner of private  companies spring up each day are owned by humans like us, most of them do  not have qualifications but they put their ideas into action.  The excuse most people come up with is “all humans are not the same and can never be”. Not until that mentality is changed,  they would get nothing done. It irritates me when people say the society is useless, they can’t create job opportunities for its citizens. Joyce mayer said ” its useless to complain about something, if you could change it but aren’t willing to do so”. Complaining  is useless. Why waste time complaining when you can literally use e to sort out ideas and put it into action. If you are getting nothing out of life,  you’ve got yourself to blame.  If I’m  not getting opportunities, I  blame  no one but myself,  probably  because I wasn’t studying and working enough. Dreamers never sleep. One has to work his ass off, if he wants to live a comfortable life.
Decide and put it into action and see the result.  No cross no crown.

Some major causes of poverty.

If we believe  in ourselves and spend more time trying to figure out ideas and apply them,  it would help reduce poverty in the society. 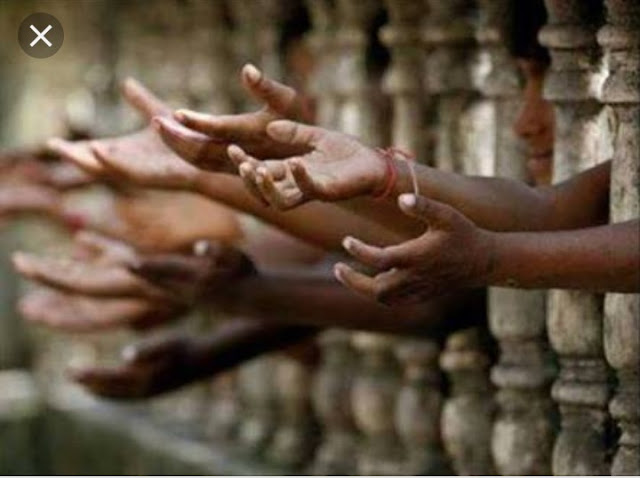